Who Will You Be in History?

Picture Yourself in 8B 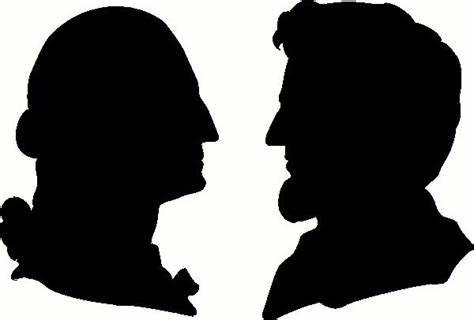 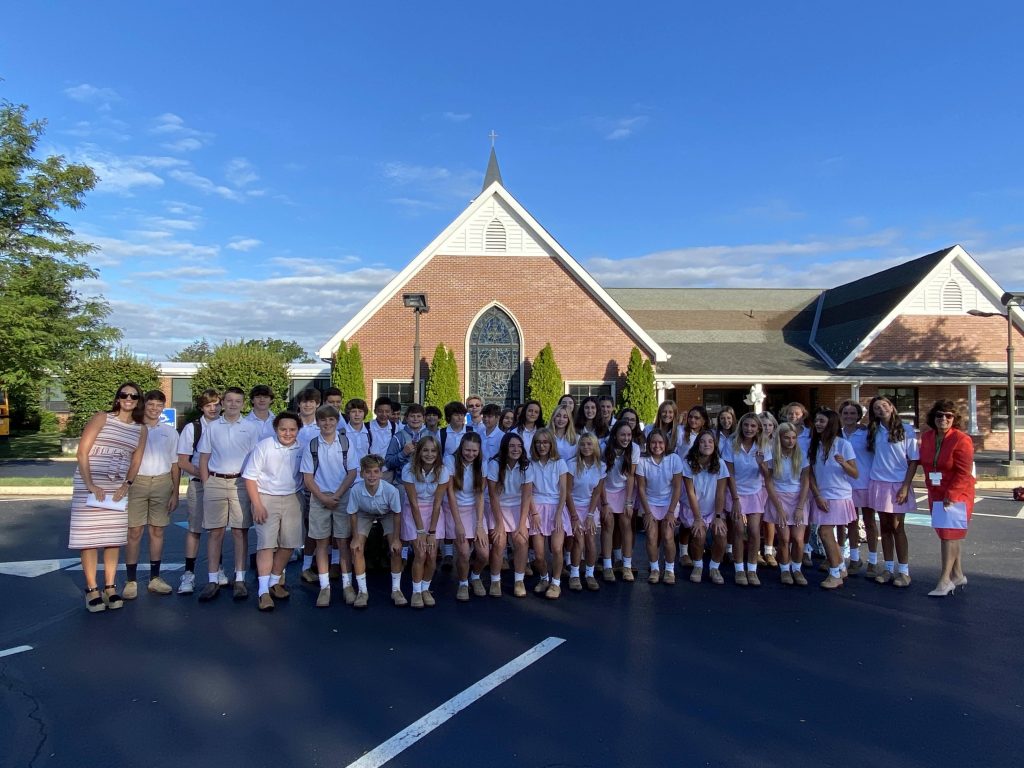 Patriot Day on September 11 honors the memory of over 3,000 innocent victims who died in the September 11, 2001 terrorist attacks.

Constitution Day commemorates the formation and signing of the U.S. Constitution by thirty-nine brave men, our Founding Fathers, on September 17, 1787.

Happy Birthday to the U.S. Marine Corps, which was founded at Tun Tavern in Philadelphia on November 10, 1775.  Semper Fi!

Veterans’ Day is a federal holiday in the United States that commemorates all veterans who have served our country.  The day originally was called Armistice Day, which marked the end of World War I on the 11th hour of the 11th day of the 11th month in 1918.

Thank You to all the Veterans who have served the United States of America!

“Hymn to the Fallen” https://www.youtube.com/watch?v=Omd9_FJnerY

On June 14, 1775 the Second Continental Congress formed the Continental Army under General George Washington’s command to unite the thirteen colonies in their fight against Great Britain.  June 14 is also Flag Day, which commemorates the date in 1777 when the United States approved the design for its first national flag.

On July 4, 1776, the Second Continental Congress unanimously adopted the Declaration of Independence, announcing the colonies’ separation from Great Britain.

Happy Birthday to the United States of America!

-Study/reread Ch. 7:2 The Spanish-American War for section test after CSW.

-Study Ch. 4:3 The Declaration of Independence for test after CSW.

-Study Domains and Bacteria/Protist Kingdoms for next test.

8B Homeroom Notes for January/February